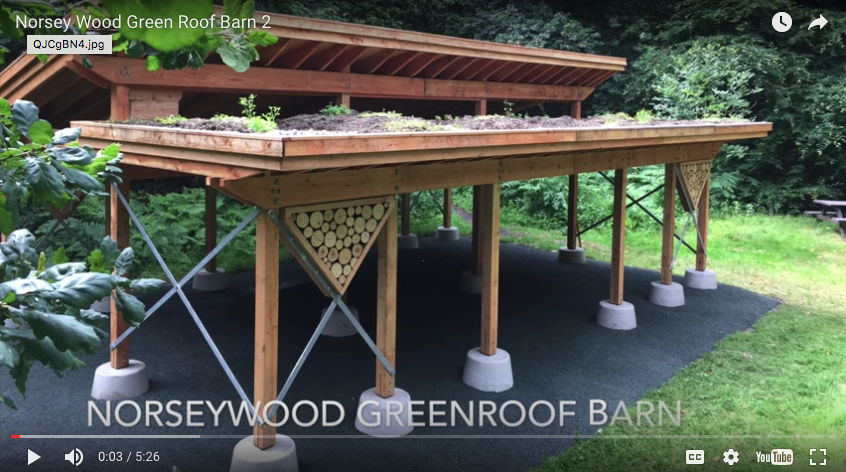 Green Roof for the Coop?

Green Roof Ideas for Your Coop 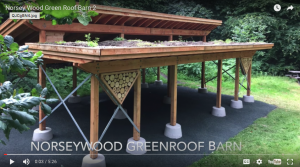 Previously I’d talked about seeing the double shed roof in areas that get hot, particularly in the American South and Southwest. The purpose of them is to act in a way that draws heat out between the two layers by using rising heat to pull in cooler air from the lower part as it exits the higher end.  This helps keep the heat from the beating sun from entering the building through the roof.

This video shows another interesting way that could reduce temperatures in a coop or shed as well. Dirt is a fairly decent insulator, and any greenery would also act as a way to keep heat from beating down into the coop.

There’s some other cool ideas thrown in too. They have made a place for carpenter bees, plans for bat houses to combat mosquitoes, and a place to stuff nest building materials for songbirds.  Use your imagination and see what else you could incorporate into your next coop build to benefit yourself and the surrounding flora and fauna.