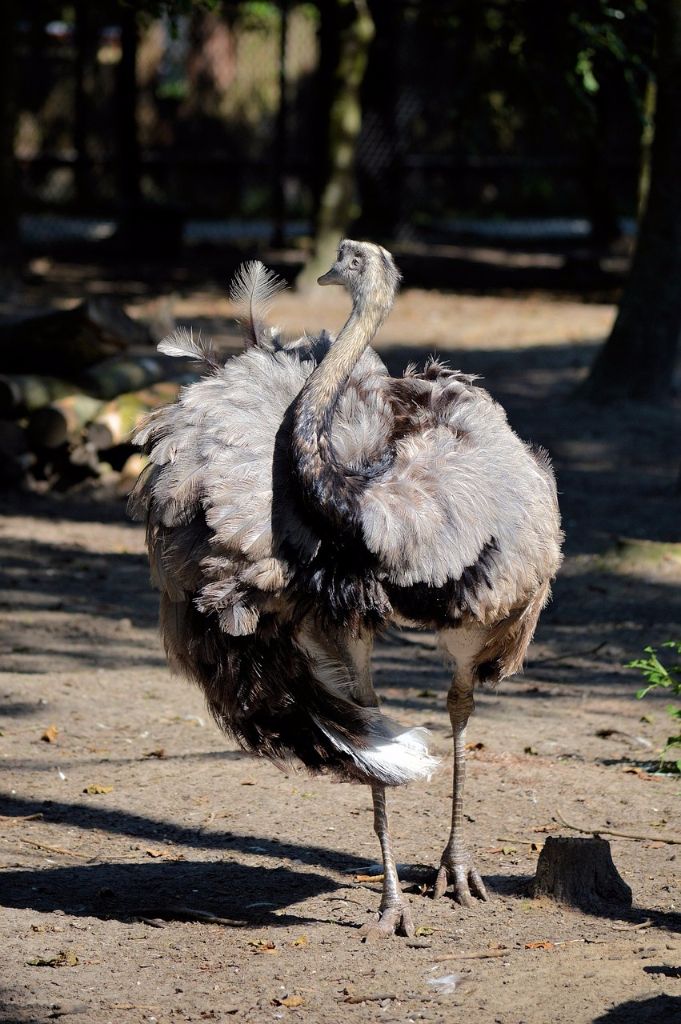 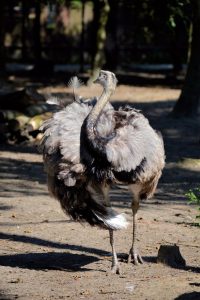 It was a very sad night.  Someone came to our house after the sun went down asking if we were missing an animal. After briefly talking we figured out there was an emu loose on our road. I took the flash light and made a head start to try to get it down into one of our fields until we figured out who’s it was.

Mom was getting the truck ready and was coming to back me up. I found it and was able to grab it but lost my grip. I tried to get it down the drive and it ran right past heading to 605, a very busy street. I ran as fast as I could as people stopped to tell me there was a giant bird running on the street.

As I ran down toward it the bird got clipped by a car. It stood there and I prayed it would pause long enough for me to grab it. Instead, it headed for another farm and I tried to get it down that way and away from danger. It headed down 605 instead. It went off and turned near a horse fence and I took my chance to grab it.

I took it down and wrestled with the emu for what must have been 5 minutes while 6 or 7 cars stopped and just watched me struggle to wrangle the emu. After rolling and trying my hardest to get him under control he got his legs under me and sent me flying back 3 feet.

He ran down 605 again and got clipped by a car a second time, but kept running. An onlooker said he was going to the farm where he thinks it came from to get help. Another driver asked what he could do.

I just yelled to get it up Taylor road.

As fast as I could I ran toward the animal, flashing my light as fast as I could, desperately trying to get cars to slow down or stop. I was half way to him and I heard the horrible sound of a car hitting something hard.

When I came upon him he was broken and bloody.  I just cried while I sat next to the emu.I know it was just a bird but I fought tooth and nail to save him. I’m covered in bruises and scratches and cold to the bone but I don’t care.

It hurt so much to see such a beautiful animal scared and in pain in a crumpled heap on the side of the road. My heart broke for the family who lost their emu and for me not being able to save him. I felt like I failed him and now I sat and waiting for animal control to come and put him out of his misery.