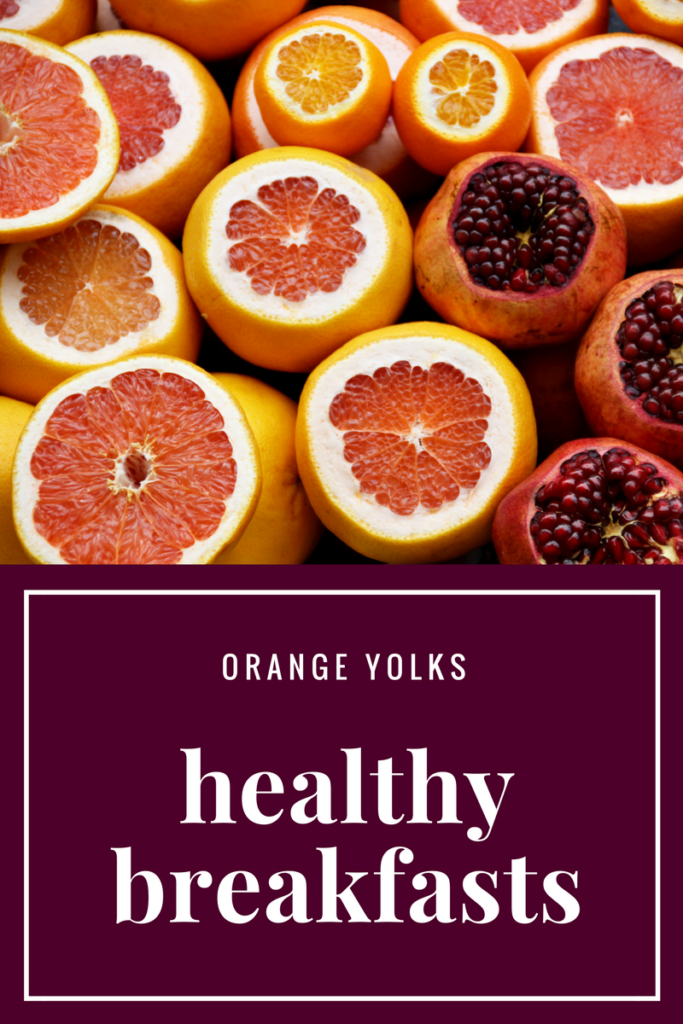 The old adage of you are what you eat makes true for poultry too.  The yolk color is often the most notable difference in eggs coloration.   The egg yolk color can be influenced to a degree by the diet of the birds.  Free-range birds that are allowed free reign across the yard or field tend to have a more yellow yolk in most poultry hobbyists experience.

When feeding the fowl for a deeper, richer yolk, it is possible to influence taste to some degree as well.  Some feed such as those fish-based in particular can impart a noticeable taste when fed in excess.  Fish meal is an alternative to soybean meal as a protein.  Fish meal and fish derived feed can also be high in pigment influencing components as well.

Xanthophyll is a yellow-orange plant pigment that controls the yolk color in hens.  It is in the leaves of the marigold plant.   Marigold and marigold supplements do indeed work to color up egg yolks. When fed a marigold supplement during show season leghorns can keep their legs from bleaching due to laying.

Many feeds can influence the color of egg yolks.  Corn is one of the most basic that can help create yellow yolks but offers little in the way of nutrition.  Dark leafy greens can help create rich golden yolks especially coupled with letting them free range for bugs and worms.

While egg yolk, whites, and their differences may not always show a nutritional difference, it can however, be an indicator of feed, nutrition, and quality.  A Pennsylvania State University study concluded that free ranged eggs were higher in vitamins A, C, and E as well as Beta-carotene and Omega-3.  The same influences that add to Beta-carotene are the same that add to color.

Some egg coloring is influenced by cooking.  Often we can see a green tinge or ring around the outer layer of the yolk.  This is most likely caused by sulfur and iron compounds in the egg reacting with the yolk.  It may also happen when the egg gets overcooked or react with high amounts of iron in the water that the eggs are boiled in.  To avoid having green yolks cook the eggs at the proper heat and time and cool the eggs rapidly.