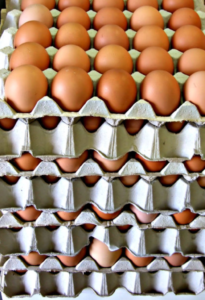 Contaminated egg recalls in Germany, Belgium, and Netherlands have retailers removing contaminated eggs from the shelves. A criminal investigation has been launched.  Testing has shown high levels of the unapproved insecticide fipronil. Organic eggs are even at the center of the now scandal. Fipronil, an illegal insecticide, was mixed with treatments used legally in the poultry industry is to blame.

Contaminated Eggs Have Been Pulled  From Shelves Largely

Grocery retailers like Aldi, Lidl, and REWE have already removed contaminated eggs from the shelves. There are reports that some grocers have taken eggs off their shelves altogether. Supply issues now occur as it affects all egg producers. Possibly 11 billion eggs with no market can create brutal conditions for egg farmers who stand to go bankrupt without a market.

NVWA, the Dutch Food and Product Safety Board, said that some eggs “had such elevated levels of fipronil that their consumption would present a serious public health risk”.  They further advised that eggs from around 30 other farms should not even be eaten by children.

Fipronil is stored in the belly fat of hens and it is in the manure which means that for as long as 8 months egg layers are contaminated leaving laying flocks worthless.  Fipronil is an ingredient used in the flea and tick treatment of dogs and cats under the product name Frontline. This is another major blow to Dutch poultry as 200 thousand ducks had to be culled as a result of an infectious strain of bird flu recently.

Testing Was Done and Found the Illegal Substance Fipronil 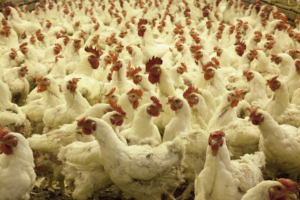 Chickens were testing using droppings, blood, and eggs to measure levels of fipronil, which showed high levels of the insecticide. Veterinary care products are the main use of the chemical. It is used for treating poultry for bird lice and mites.  In household pets like dogs and cats it is used for combating ticks and fleas. It was banned from being used to treat animals for human consumption.

Damage to the liver, thyroid glands and kidneys can occur if ingested in sufficient quantities according to the World Health Organisation. Adults and children alike are prone to suffer ill effects from consuming the contaminated eggs.

Industry nor politics seem interested in poultry health and food security. Customers claim what is offered at these grocery discounters is inferior bulk material.  Cheap prices for inferior products is the marketing model for many retailers with small chain stores throughout the region.

180 farms had added the anti-lice agent, Fipronil, which is forbidden in the EU. The public prosecutor’s office in Antwerp made no information available about the investigations against a Flemish company, which is suspected of being responsible. Farms have been shut down for the time being.

Eggs from cage kept chickens are no longer available in the retail trade. Many accuse the open floor industrial methods of spreading disease more freely, which leads to birds needing to be treated more widely for problems like lice. Cage free eggs were meant to improve poultry conditions and egg farms moved to open floor houses where birds are crowded, stand in manure and more stressed possibly leading to more disease.

Your Own Eggs From Your Own Flock

Another example of how having a backyard poultry flock for meat and eggs can supply you with a healthy alternative to commercialized products. When you raise your own poultry you control their conditions and treatments. You know what goes into every aspect of your flock from food to happiness.  Why trust commercial producers when you can grow your own fresh, safe, and healthy eggs? 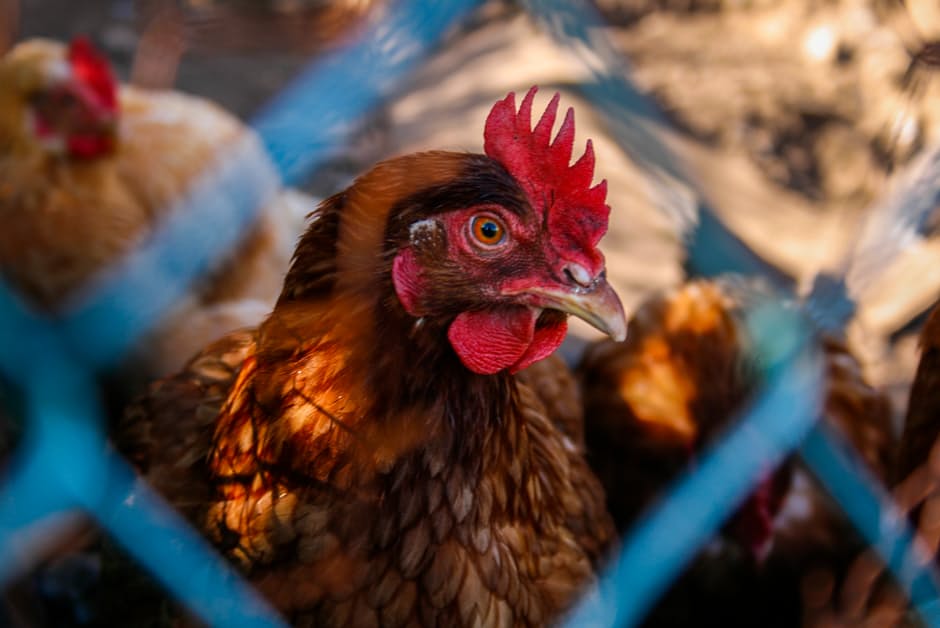 Rise of Agriculture in Cities and Towns