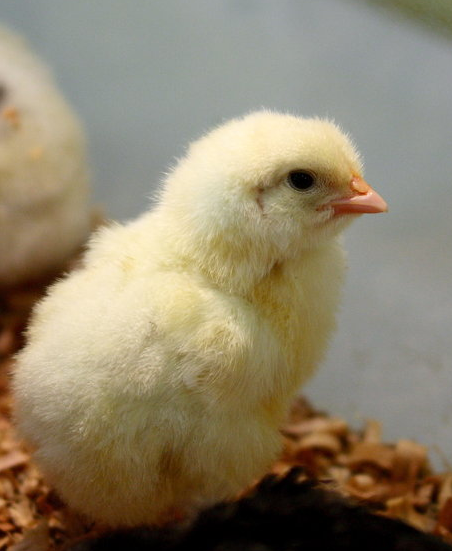 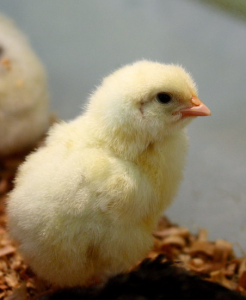 It’s long been said that a chick has a 50/50 chance of being a cockerel or a pullet.  Most normal hatches are close to 50 percent one way or the other.  Murphy’s Law says that whatever sex you are trying for will be the lowest percentage though.  There’s not a whole lot that can be done about the ratio of cockerels to pullets in the incubator or broody hen.

Temperature has thought to create a cockerel high hatch rate for a hundred years or better.  When temperatures are too high it is claimed that the pullet embryo cannot survive as readily and dies in later stages of development.  Lowering the temperature will result in a more balanced hatch ratio.  Lowered temperatures do not create the reverse of the issue with more pullets surviving.  If it did hatcheries would likely use it to avoid having to separate cockerels from potential layers.  There were no readily available scientific papers backing the temperature theory.

If hatches continually are having more roosters survive than females it could be a possible lethal or semi lethal sex-linked gene.  If less than half hatch and they are all cockerels it could be possible, but with high hatch rates it can be ruled out.  There are some sex-linked recessive genetic traits that can cause the death of the female embryo.  It is passed on by the sire, and finding a new unrelated rooster may  remedy the issue.

In the grand scheme of things it all will balance out to about a 50 percent one way or the other sex ratio.  Occasionally you just get a majority of cockerels or pullets, and usually it is from small batches of a half dozen or so.  Over the course of a season or over larger hatches you should average out about evenly.