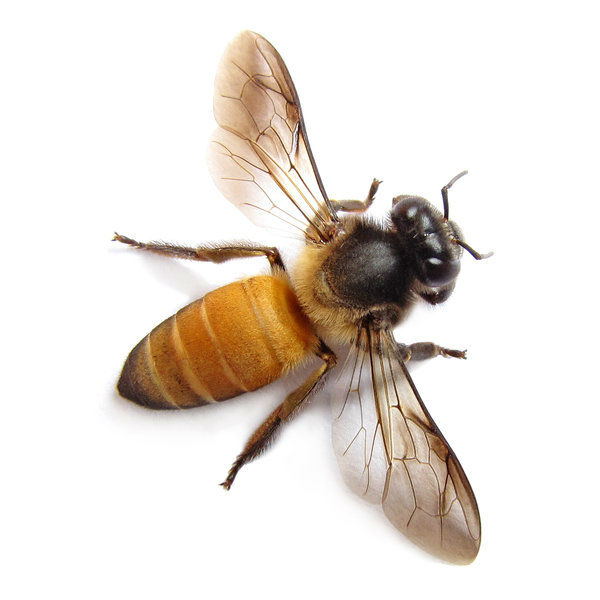 To Kill a Honey Bee

To Kill a Honey Bee 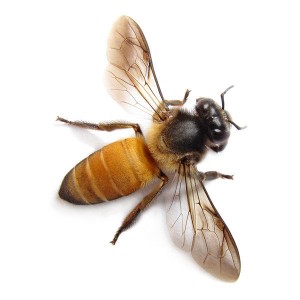 I was alarmed when I first heard about bee colonies collapsing in 2007; entire colonies of bees either dead or simply vanished. Fingers point to GMO crops, pesticides, parasitic mites, disease, etc. It’s such a dire situation apparently, Monsanto went on the offensive and publicly refuted any blame on pesticides and even bought out a bee research firm[1].

The small, common honey bee we’re familiar with is not the only pollinator, in fact it’s not even native to North America. The honey bee was originally imported from Europe back in the Colonial era. There are a host of other native insects that also fill the pollinator role. The problem lies with unrestricted pesticide use that may harm pollinator populations across the board. Such as the dramatic decline of the monarch butterfly currently blamed on heavy pesticide use (along with loss of habitat to corn, and loss of their preferred diet the milkweed).

Speculators are saying our food supply is in danger because we’re losing our pollinators. To get an idea of what this means, look to an apple growing region in China where they live a bee-less reality. The farmers there hand pollinate apple blossoms after killing off all their bees[2]. This is not a sustainable practice for industrial farmers in the States. Perhaps before jumping on the “save the bees!” bandwagon, take a critical look at the state of beekeeping.

Industrial beekeepers ship their bees from one end of the country to the other to meet the demands of monoculture crops (such as corn and almonds). They subject their bees to stress of travel, non-stop pollinating, and feed them processed carbohydrates (HFCS). GMO crops are implicated for creating holes in the human gut barrier creating immune problems like allergies. The same is happening in bees and weakening the bee’s immune system.

Queen bees in the wild mate with many (ludicrously many) male drones to diversify their genes (make them resilient and strong) whereas commercial bees are products of heavy inbreeding (sound familiar with chicken folks and disease resistance?). They are artificially inseminated with select sperms or given very limited breeding partners. Inbreeding leads to weak bees; shorter life span and prone to disease.  As a result of this type of breeding regimen commercial bees are weak, they are subject to chemicals to control bee diseases and parasites which end up in their honey which is in turn sold to humans for consumption.

Bee’s also bring back pesticides sprayed on crops to share with the colony and contaminate honey.

The state with the most to lose is California with their many monoculture crops. The media is very vocal about any distress to the farms in California such as the current drought gripping the state. Strangely enough, they sensationalize CA droughts and don’t mention farms on the east coast are fine and people need not fear a lettuce shortage.

Though it is unclear if there is a single and sole reason for bee colony collapse, the beekeeping system was a disaster waiting to happen due to the stress of industrialized farming: the cycle of stressful transportation, pesticides, inbreeding, poor nutrition, etc. Honey is so easily accessible at the grocers, no thought is given to the condition of its producer, the honey bee.

Consumers need to raise their awareness about food and realize the ugly side of industrialization is not just isolated to beef and poultry. Instead of being scared of food shortages because of disappearing bees, remember this: California is not the only state with farms. Simply look to your own backyard to help save bees. Turn barren suburban landscapes into hospitable oasis for bees. Add some flowering plants and use natural pesticides. Paul Gautschi (“Back to Eden“) swears by garlic and jalapeño pepper spray.

More Than Honey – documentary uses state of the art technology to eloquently show the state of honey bees.

Queen of the Sun: What Are the Bees Telling Us – documentary goes beyond the theorized causes and looks deeper at the industrialized bee keeping system.

Silence of the Bees – PBS Nature documentary describes various theories on why bee colonies are collapsing.