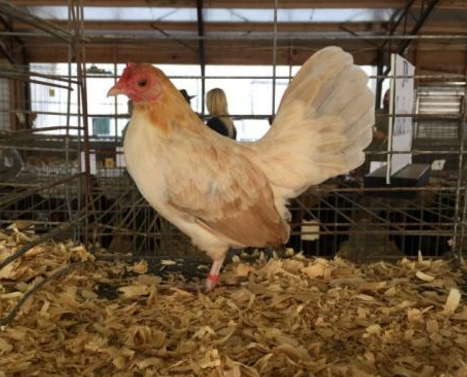 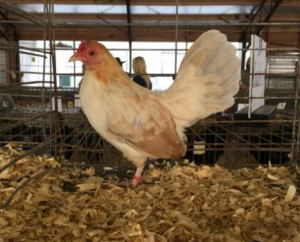 The Heart of the Ozarks Poultry Association (HOTOPA) hosted their 7th annual Ricky Bates Memorial show November 7, 2015 at the Washington County fairgrounds in Fayetteville, Arkansas.  This year the show faced many new challenges and shrinking numbers.  With the looming threat of Avian Influenza, the state of Arkansas had restricted movement of waterfowl and out of state birds, but we would not allow that to slow us down.  Highlighted by the Ameraucana Breeders Association’s national meet, the show went on.

True to form, the open show was a sanctioned double show; while the junior show was a single show.  Our junior show was smaller than years gone by—quality and competition was as strong as ever.  Two young men raise the bar yearly in what it takes to make it to champion row—Dodge Cowart of Glenwood, Arkansas and Will Bryles of Hickory Plains, Arkansas; sprinkle in birds from Lane Broyles , Sylvia Nupp, Addie Bryles, and Matthew Smith and that was the junior champion row. 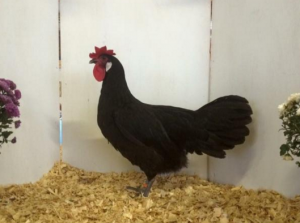 Moving into our first open show, the competition became increasingly difficult.  Ten percent of the show was comprised of the single comb clean legged bantam class with 110 birds—80 of which were Japanese bantams.  Champion large fowl was a single combed black Minorca exhibited by Jacob Bates.  Reserve large fowl was a black Ameraucana  cockerel by Max Strawn.  Champion bantam honors were taken hom by James Miller with a birchen Modern game hen.  Reserve was a partridge Wyandotte by Bent Spur Bantams.  Large fowl dominated the show with one show champion being the single combed black Minorca by Jacob Bates and reserve the black Ameraucana cockerel by Max Strawn.

While the overall show numbers were down this year, this show had all the small town friendship and fellowship that we are used to finding at a show.  Stories were told, secrets shared, and new friendships formed.  We look forward to seeing everyone next year.  Mark your calendar for the second weekend of November in 2016. 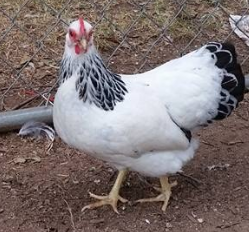 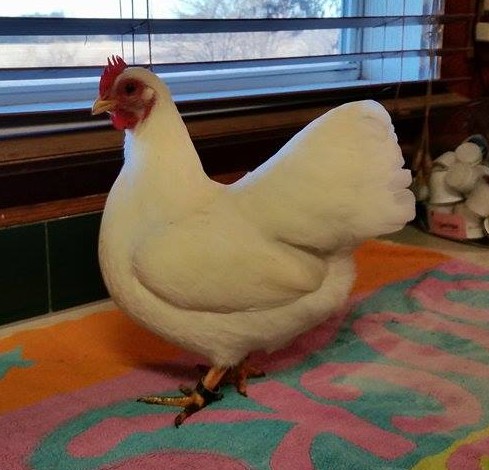 Looking at Your Bottom Line in Show Chickens