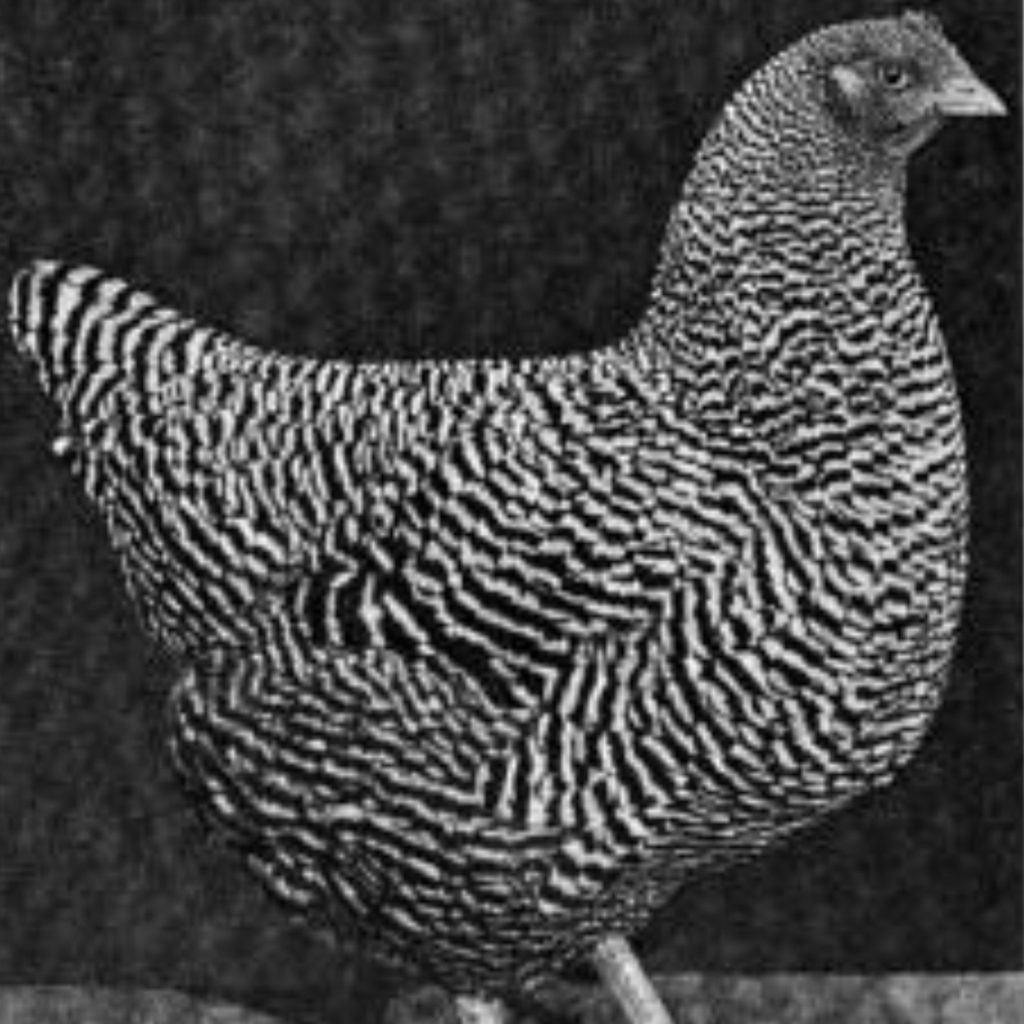 The Barred Gene Use in Chickens

The Barred Gene Use in Chickens 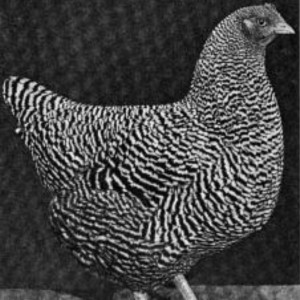 The barred coloration is something most people that keep chickens have seen. Barred rocks, creles, and several other birds carry the barring in their feathers. The barring gene is an absence of coloration in the feather. The barring gene causes white pigment in bars on a color. This barring gene has been used to help produce new colorations and to create breeds of birds that produce chicks that each sex has a different coloration.

Using the barred gene to create chicks of two different colors helps to identify at hatching whether or not it is a pullet or a cockerel. This makes picking your layers and broilers a much easier job. One can start feeding them the appropriate schedule right away and keep what you need and sell or trade the rest.

Barring can be used in creating both sex links and also autosexing breeds. The Black sexlink is created by crossing a colored bird over a barred or cuckoo pullet, the resulting offspring will be able to be sexed as chicks because the males will have white on them whereas the females will be solid black. All of the breeds that are autosexing use the barring gene for that purpose. Some breeds that have used the barring gene are the wide assortment of sex-links available like the black sex-link that takes a barred hen and crosses it to a solid colored rooster. The breeds commonly used for this pairing are Rhode Island Red or New Hampshire rooster covering a Barred Plymouth Rock hen. This makes chicks that are all the same color, however the males have a white dot on their head at birth.

The Cambar was developed from the Gold Campine rooster and a Barred Rock hen. Many autosexing breeds get their names from a cross of the parents names. Autosexing birds are not hybrids. These birds will breed true when bred to each other, unlike hybrids, which will produce a variety of genetic results. An autosexing breed is a true breeding bird whose offspring will be the same as their parents.

This is all great information, but how does it work? Barred females carry only one copy of the barring gene. Barred males carry two copies of the gene, so the females can be only one color. The rooster has two genes so roosters can ether be like the hen or can have more color than the single gene. If this is confusing, read on.

Now on to a barred male with two barred genes. If you take that double barred rooster and cross it to a barred female you will get about 50% barred males that will carry the double barring gene. The remaining 50% of hens will be barred.

To cross a barred male with two barring genes to a solid female you should plan on getting about 50% barred cockerels with one barring gene. The remaining half will be barred pullets. Breeding a double gene barring rooster to a solid hen will give you the result of having the most barred offspring. Using the finest stock you can obtain of both barred rooster and solid hen will give you the best results.

Last but not least the solid male crossed with a barred female will give you 50% barred males with one barring gene and half solid pullets.

Keeping careful notes and breeding from the best pure stock you can find will give the best results. Keeping notes will help greatly. If you keep good notes about the lineage of your birds you should be able to predict what you are going to produce.

There is slightly more to this but if you are breeding for barring you should take the best barring and go from there in most cases. The barring gene is useful in creating an autosexing breed but also for new colorations. In the UK breeders work on new colors. In the United States this is not as big a hobby or sport as it in in other parts of the world.

Simply put, you don’t have to be a geneticist to make a new breed or coloration of an existing breed. You just need to understand some genetics, and be able to pick and choose your breeders carefully. Culling your chickens out of your program that do not further your project is very important. Using only the best and keeping notes will help you a lot. Breeders in the UK do it frequently.

It would be nice to see new colorations and birds being produced here in the United States. Break out the incubator and a notepad and put your chicken breed thinking cap on. You can breed for autosexing or new colorations using the barred gene. It isn’t terribly difficult, and you get to name your own new breed too. 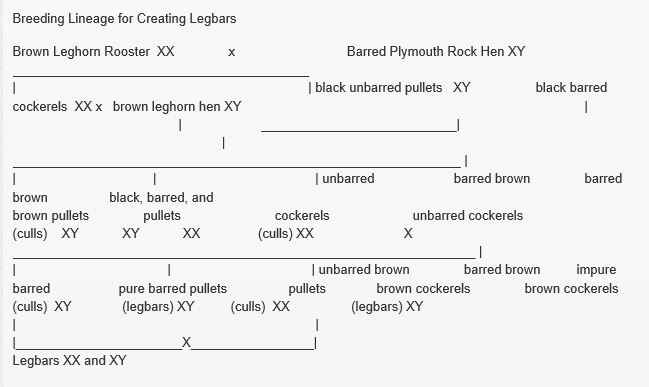 Chicken Friends in the Wilhelma Zoo Stuttgart German Mascha, a lemur in the Stuttgart Wilhelma …